It's hard to believe, but our video entry for the #rhvignette competition has been shortlisted!

This is a remix of our animated illustrations called 'Unseen' with Radiohead's music sample from 'Daydreaming'. And now all we can say is we are very, very happy!

Thank you, Thom, Jonny, Ed, Colin and Philip! We're glad you like our piece. The future is inside us, it's not somewhere else. :)

“The Great Slumber Escape“ is the second animated illustration in series called “Unseen”. The soul's ability to leave the body at will or while sleeping and visit the various planes of heaven is also known as "soul travel".

“The soul of a sleeper is supposed to wander away from his body and actually to visit the places, to see the persons, and to perform the acts of which he dreams. For example, when an Indian of Guiana wakes up from a sound sleep, he is firmly convinced that his soul has really been away hunting, fishing, felling trees, or whatever else he has dreamed of doing, while all the time his body has been lying motionless in his hammock.”

“It is a common rule with primitive people not to waken a sleeper, because his soul is away and might not have time to get back; so if the man wakened without his soul, he would fall sick. If it is absolutely necessary to rouse a sleeper, it must be done very gradually, to allow the soul time to return.”

“There is a German belief that the soul escapes from a sleeper’s mouth in the form of a white mouse or a little bird, and that to prevent the return of the bird or animal would be fatal to the sleeper.”

"Souls of Trees" is the first animated illustration in series called “Unseen”. If you can’t see something it doesn’t mean it’s not here. Don’t try to see, just know it is.

“Unlike the Greek Hamadryads, the Celtic Dryads are not bonded to a single tree and though they may have an individual favourite, they are free to move about between them."

"The Celtic Dryads are not particularly sociable towards humans, though they are infinitely more likely to try and avoid us rather than do us harm. However it has been suggested that they may have communed with Druids in the distant past."

‘Clinging to illusion’ is the fourth animated illustration in series called “Unseen”.If you can’t see something it doesn’t mean it’s not here. Don’t try to see, just know it is.

It is important to note, that the advice is not to detach from the people in your life or from your experiences, but rather to simply recognize the non-attachment that is inherent to begin with.

When we reject the illusion that we have a “self” that exists separately and independently from other people and phenomena, we suddenly recognize that there is no need to detach, because we have always been interconnected with all things at all times.

"You need two things in order to have attachment: the thing you’re attaching to, and the person who’s attaching. In non-attachment, on the other hand, there’s unity. There’s unity because there’s nothing to attach to. If you have unified with the whole universe, there’s nothing outside of you, so the notion of attachment becomes absurd. Who will attach to what?".

Unseen. The Notion of Bloom

‘The Notion of bloom’ is the third animated illustration in series called “Unseen”. If you can’t see something it doesn’t mean it’s not here. Don’t try to see, just know it is.

Anemone flower pertains to the Greek Mythology of the origin of the anemone flower featuring Adonis and Aphrodite. The goddess Aphrodite kept the mortal man Adonis as a lover; when Adonis was gored by a wild boar, Aphrodite's tears at his death mixed with his blood and gave rise to the Anemone flower. In other versions, the boar was sent by other jealous Greek gods to murder Adonis. These origin stories reflect the Classical dual meanings of the arrival of spring breezes and the death of a loved one. 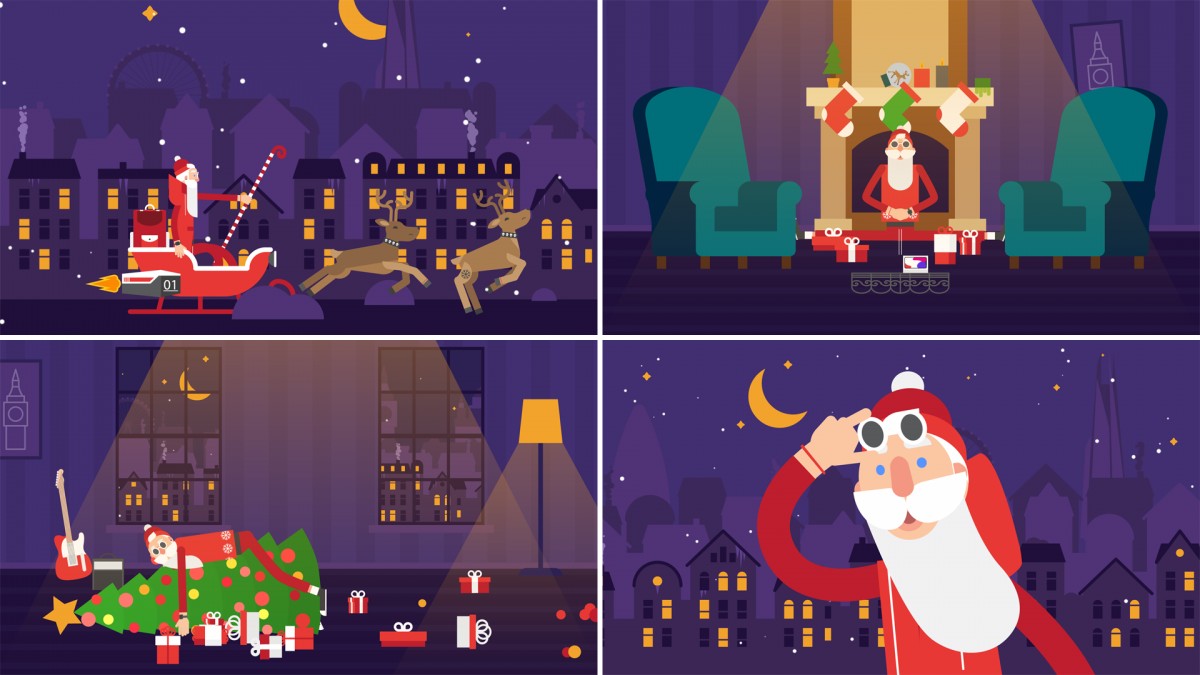 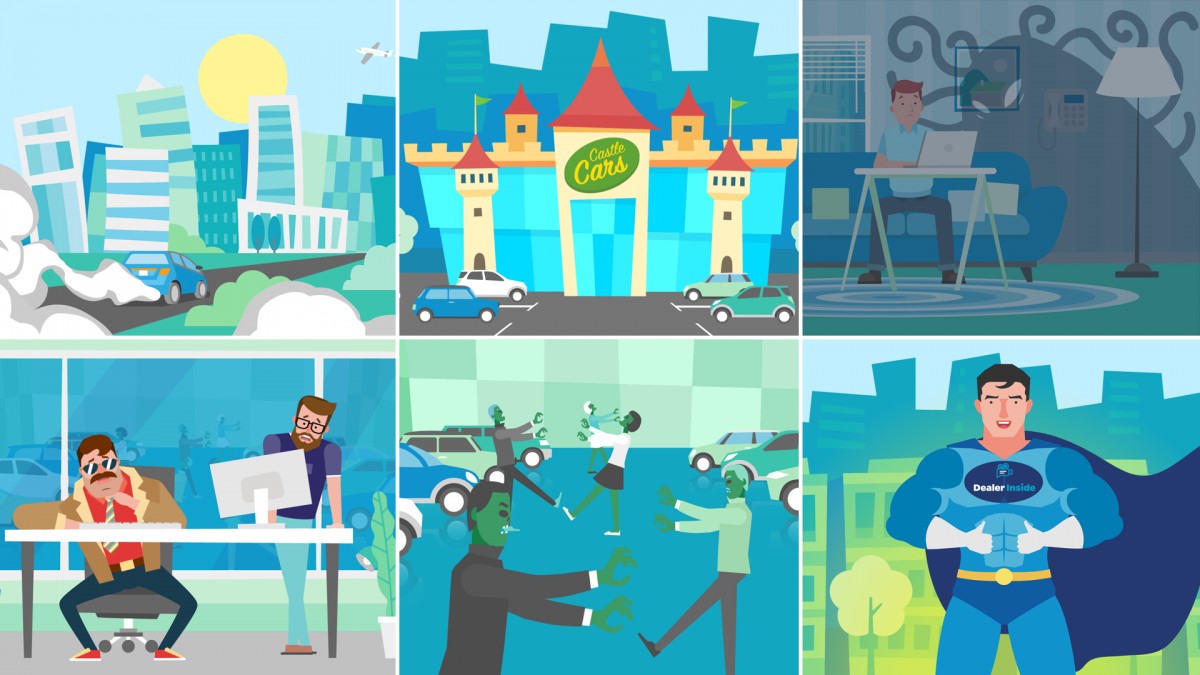 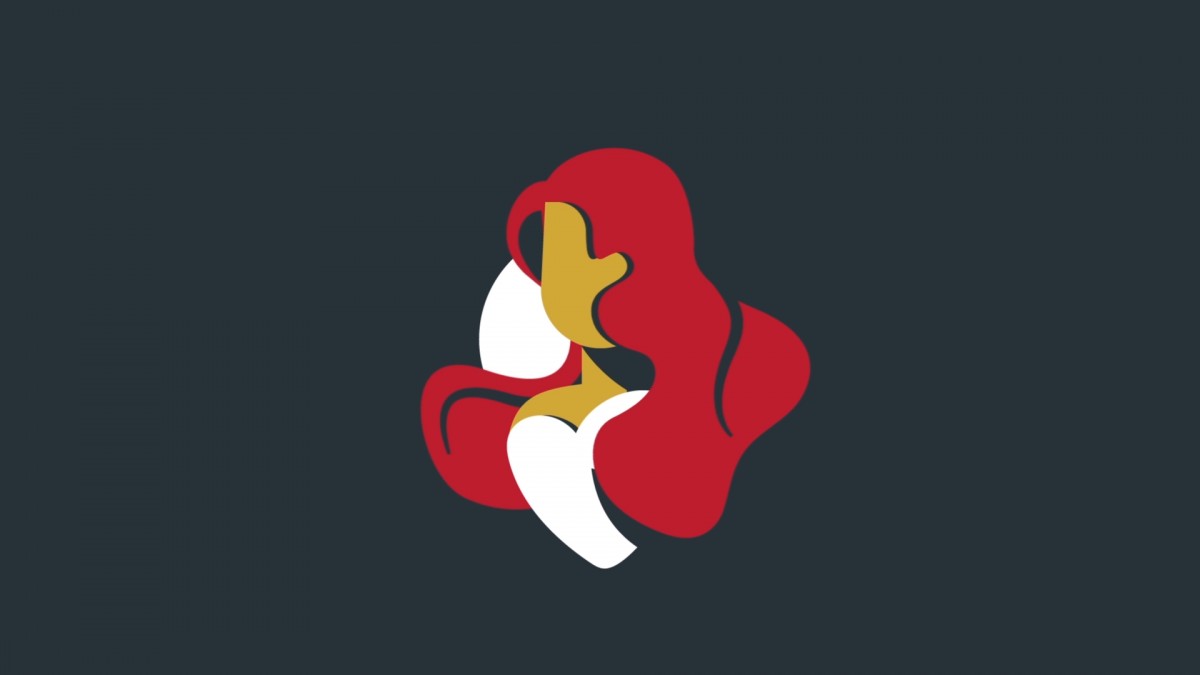 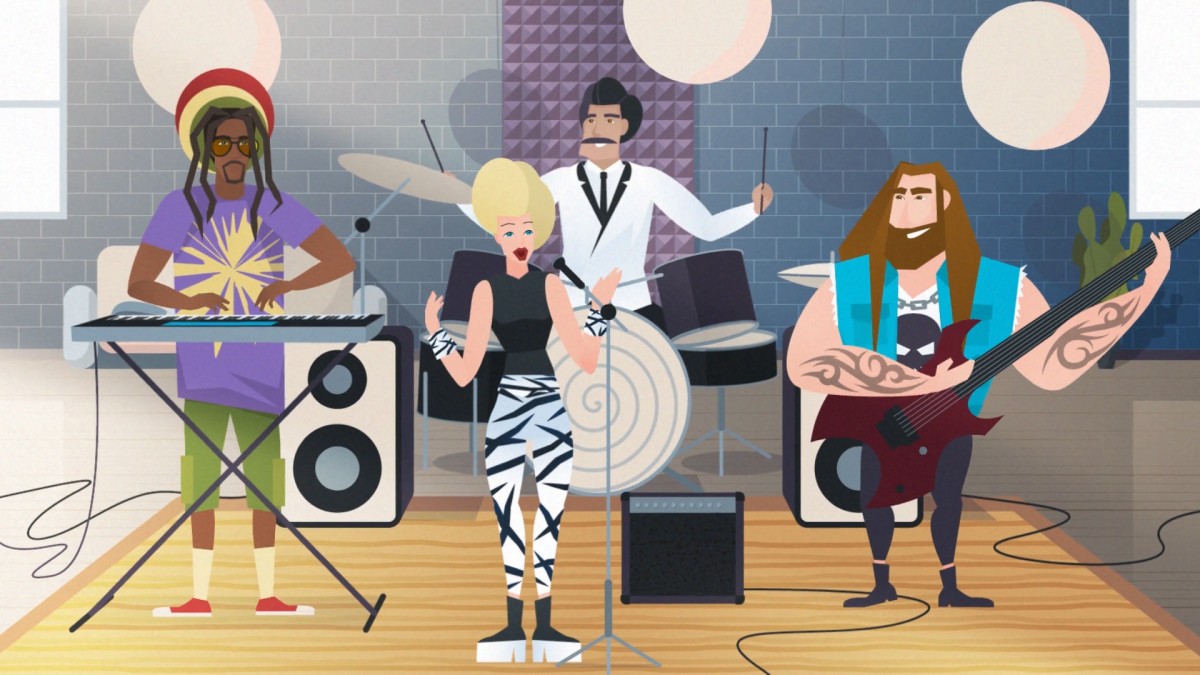 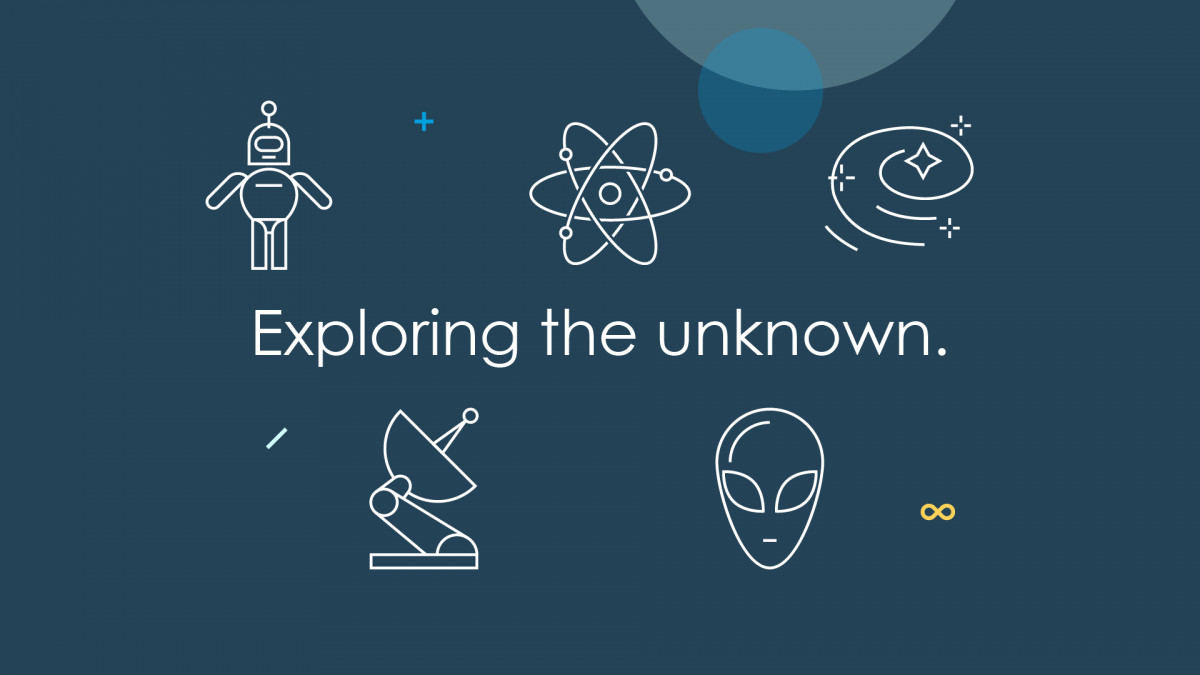 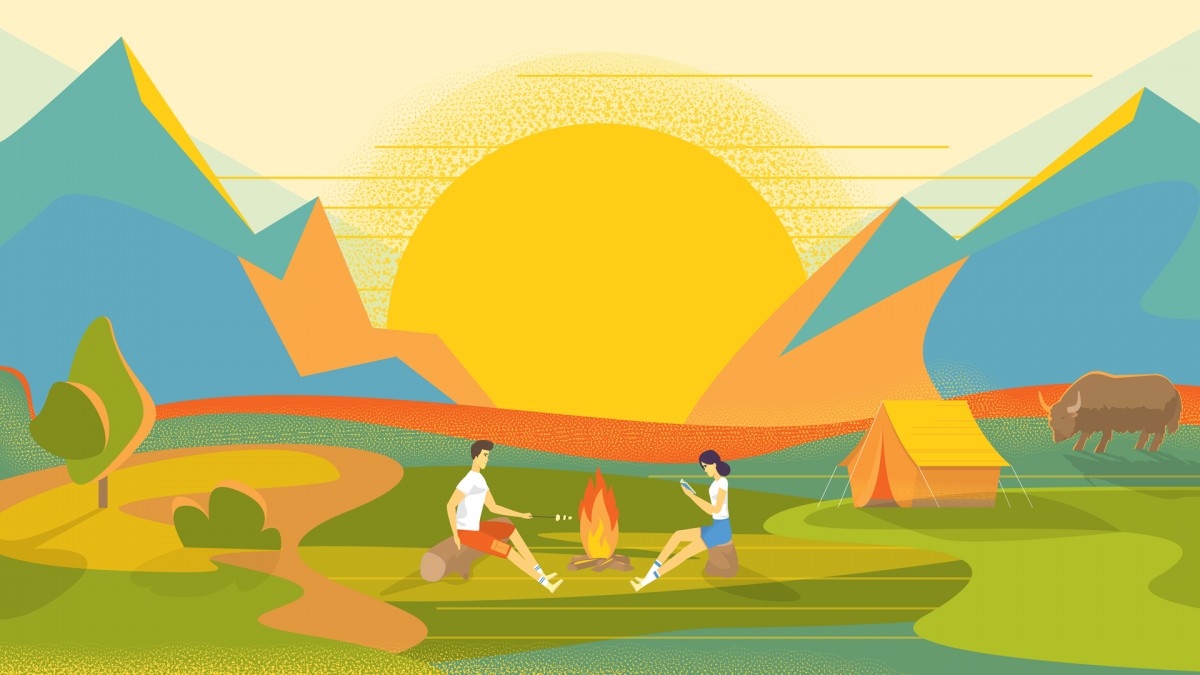 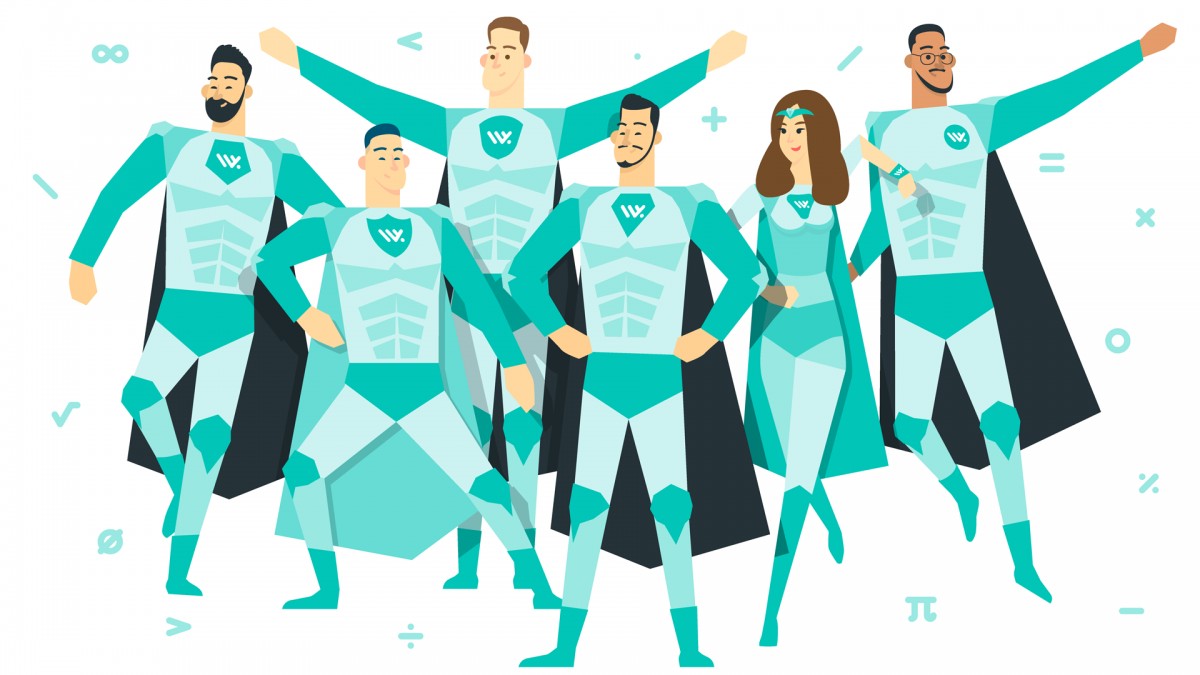 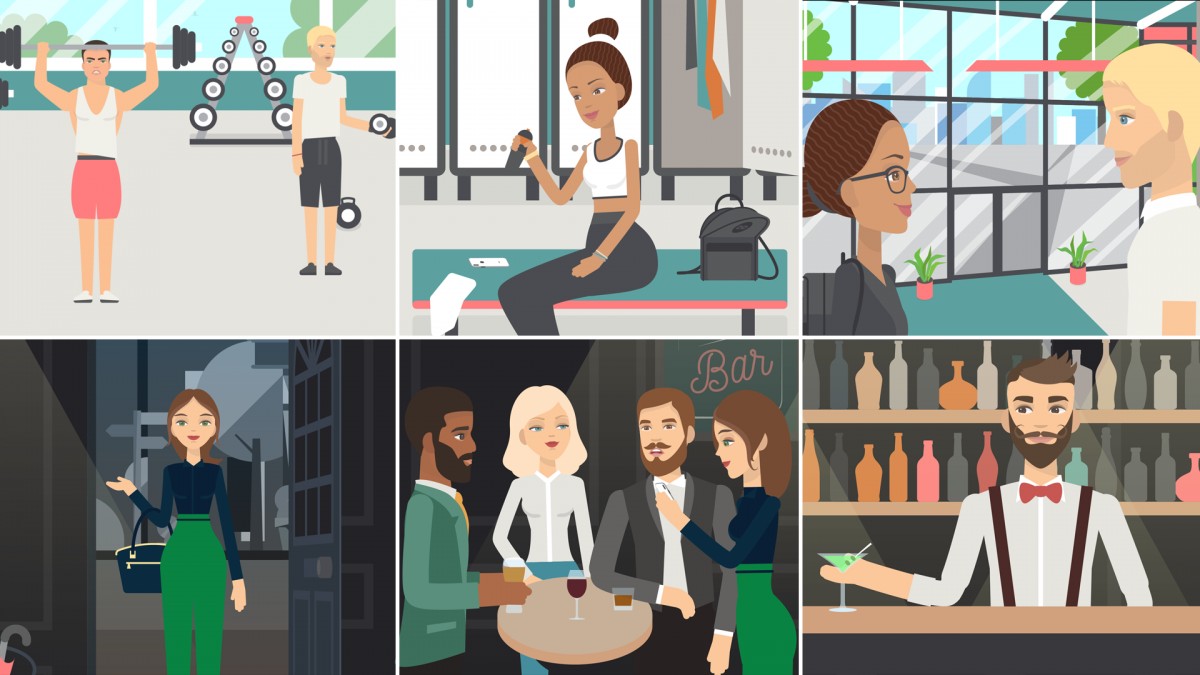 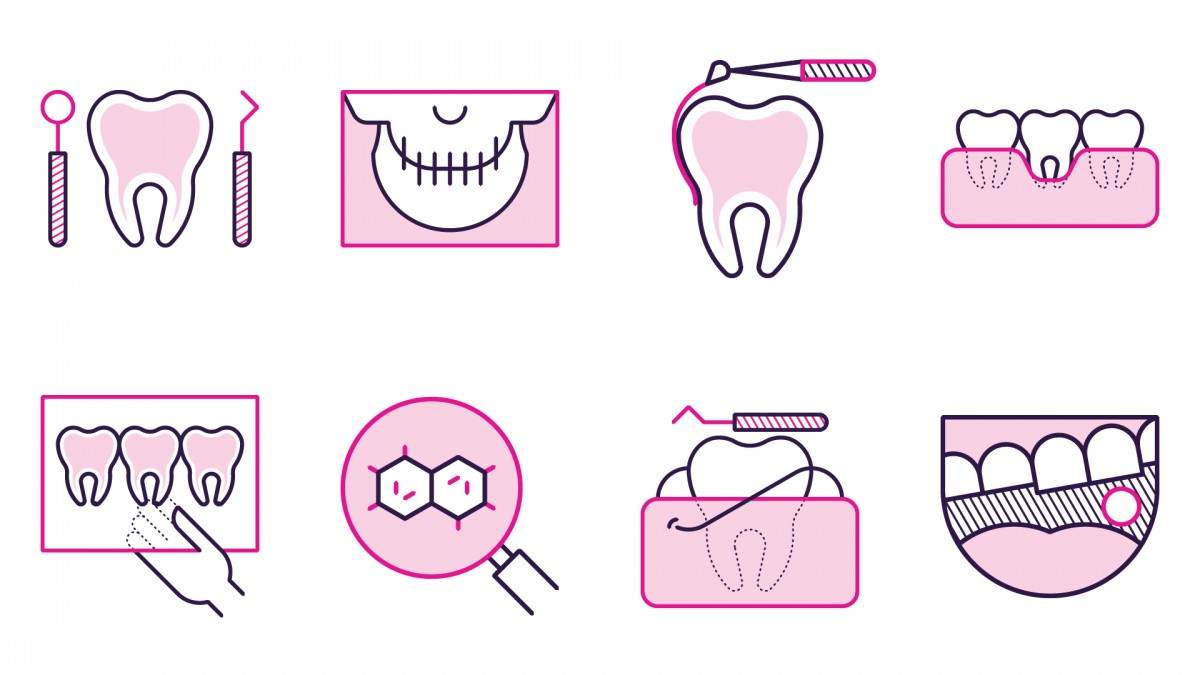 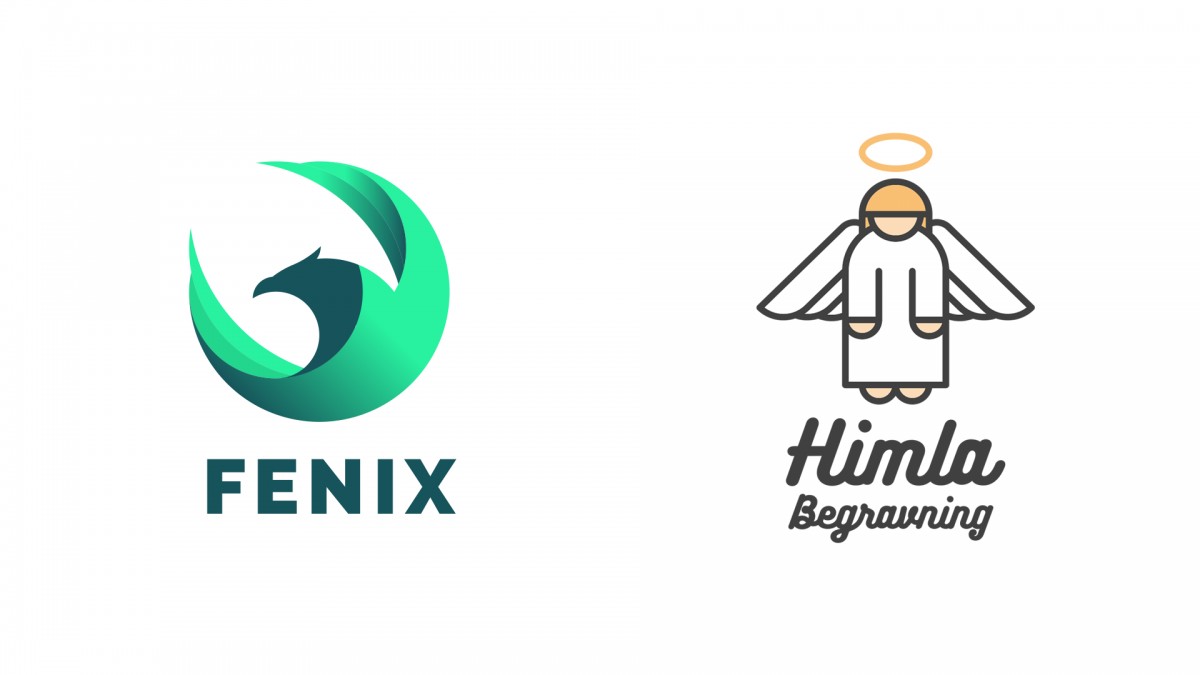 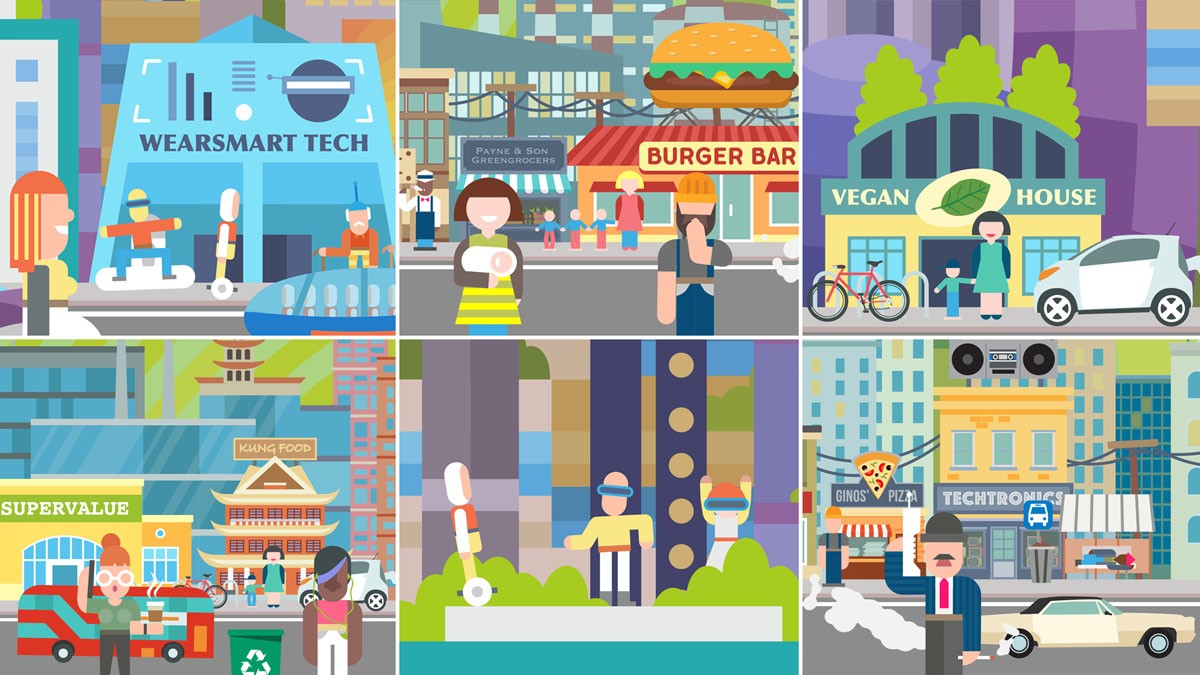 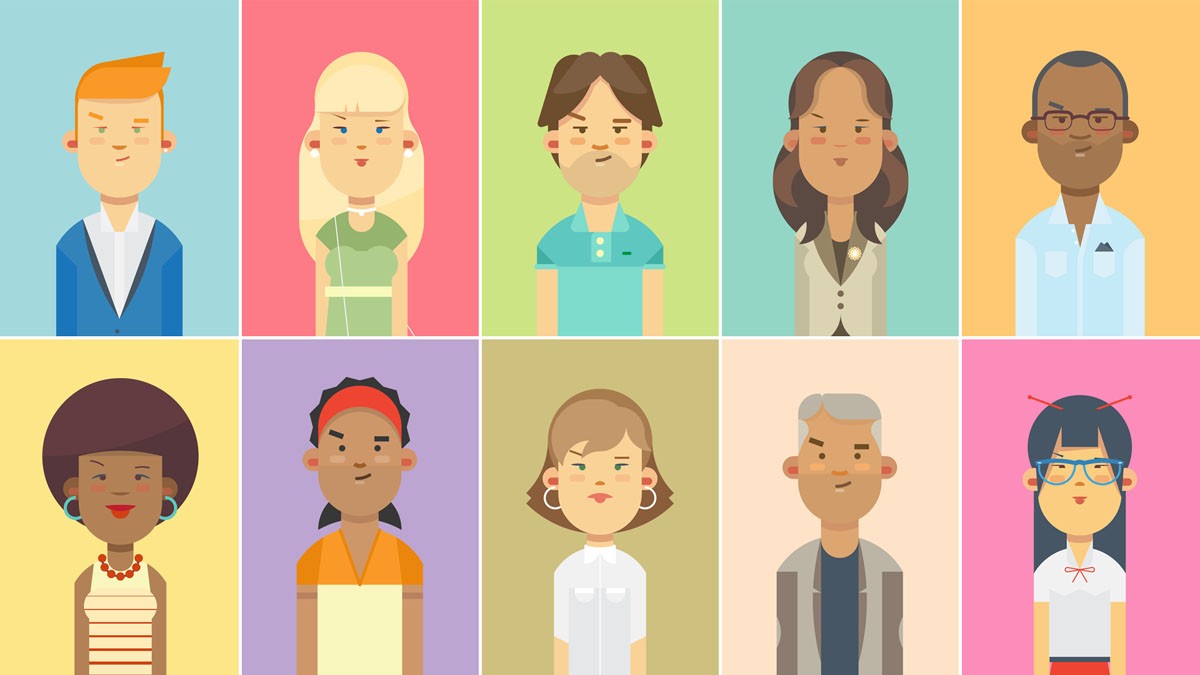 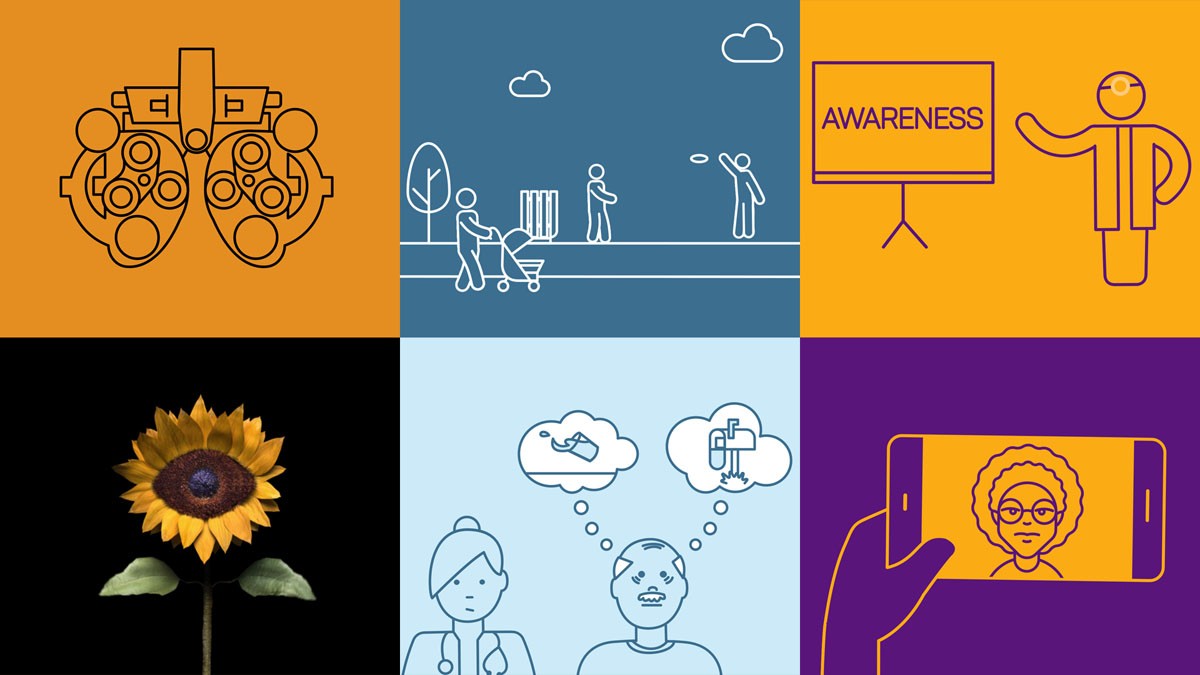 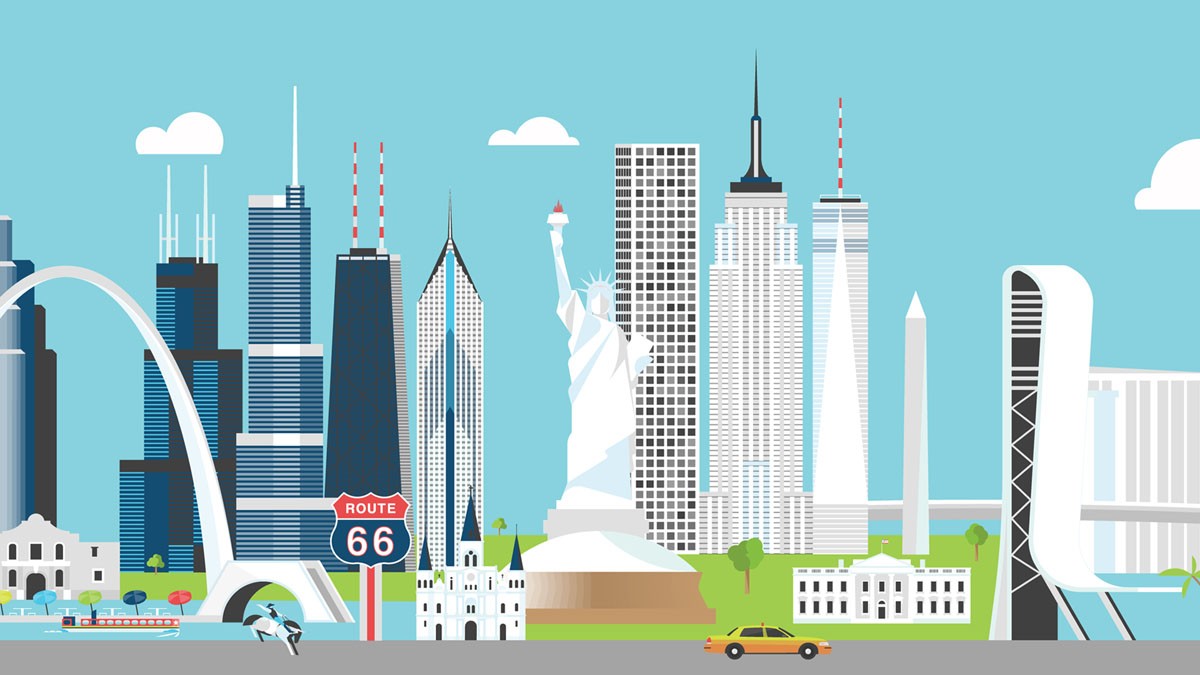 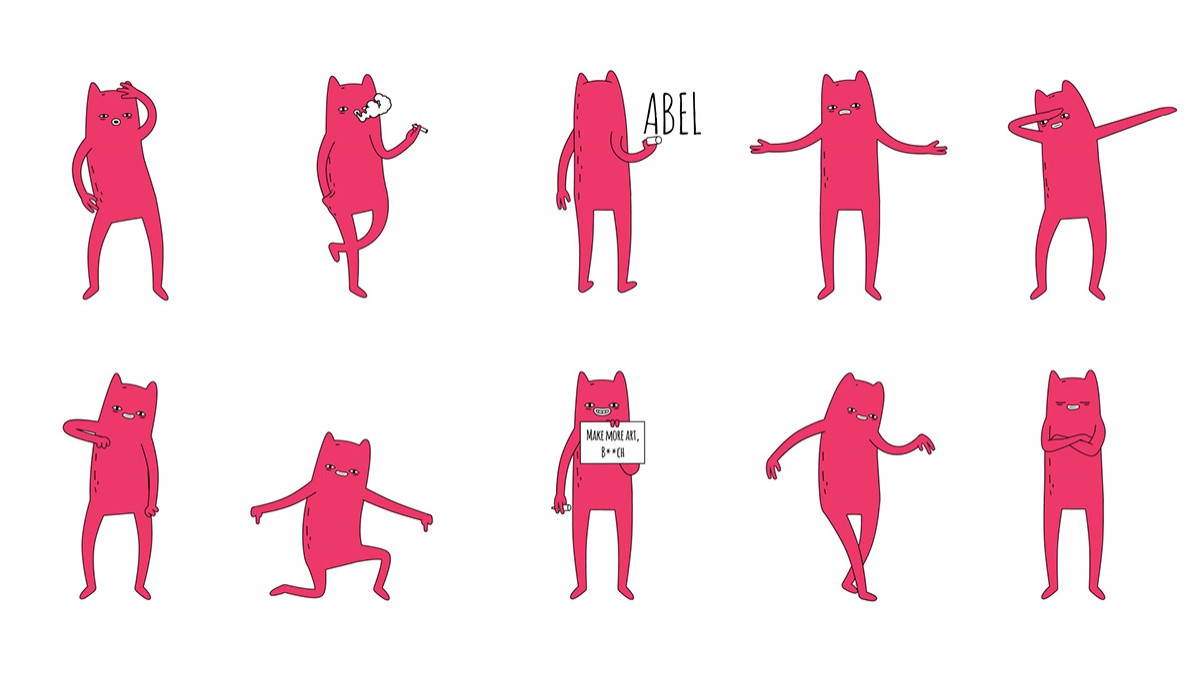 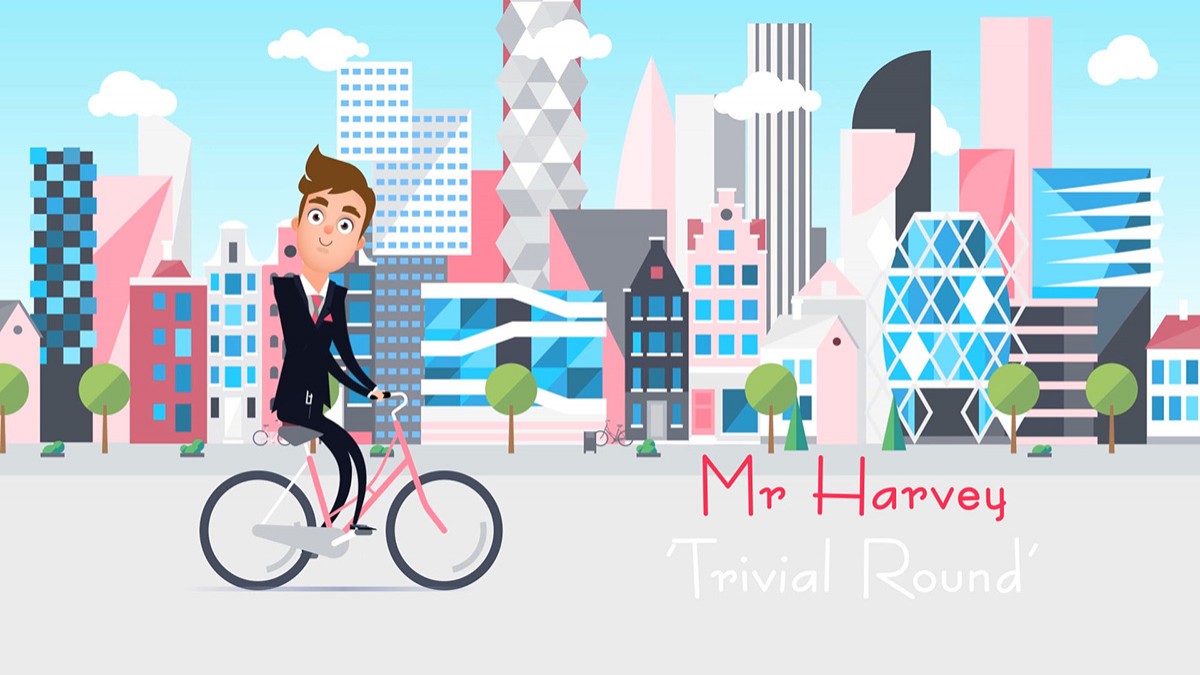 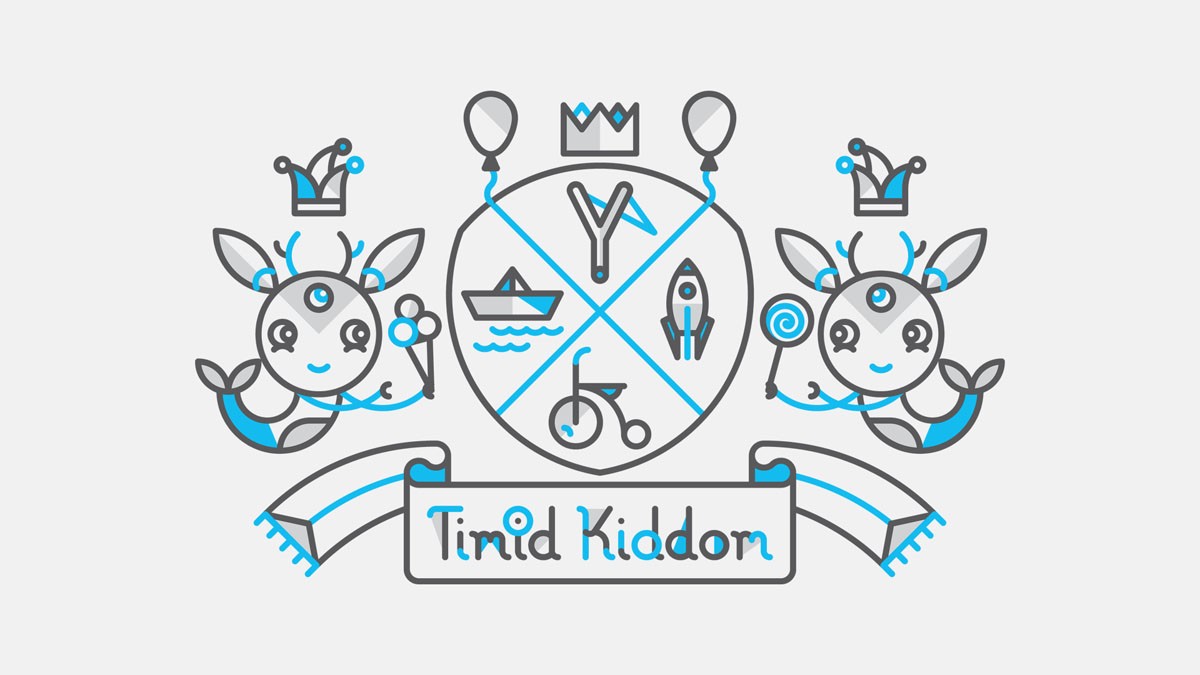 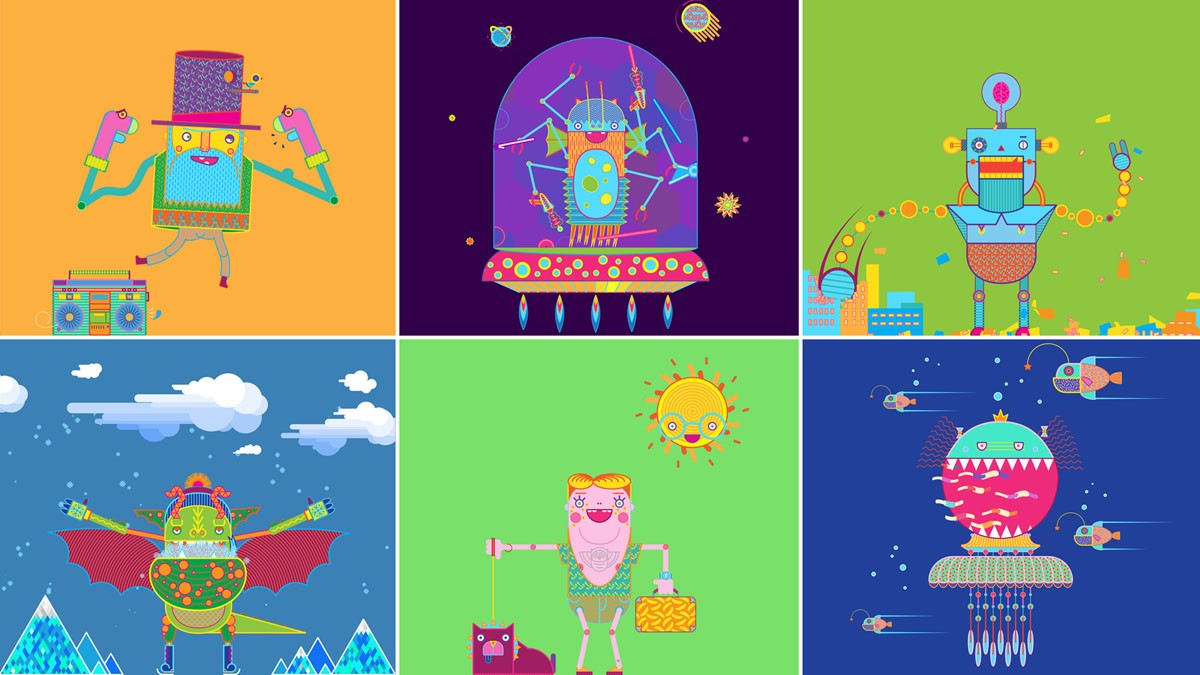 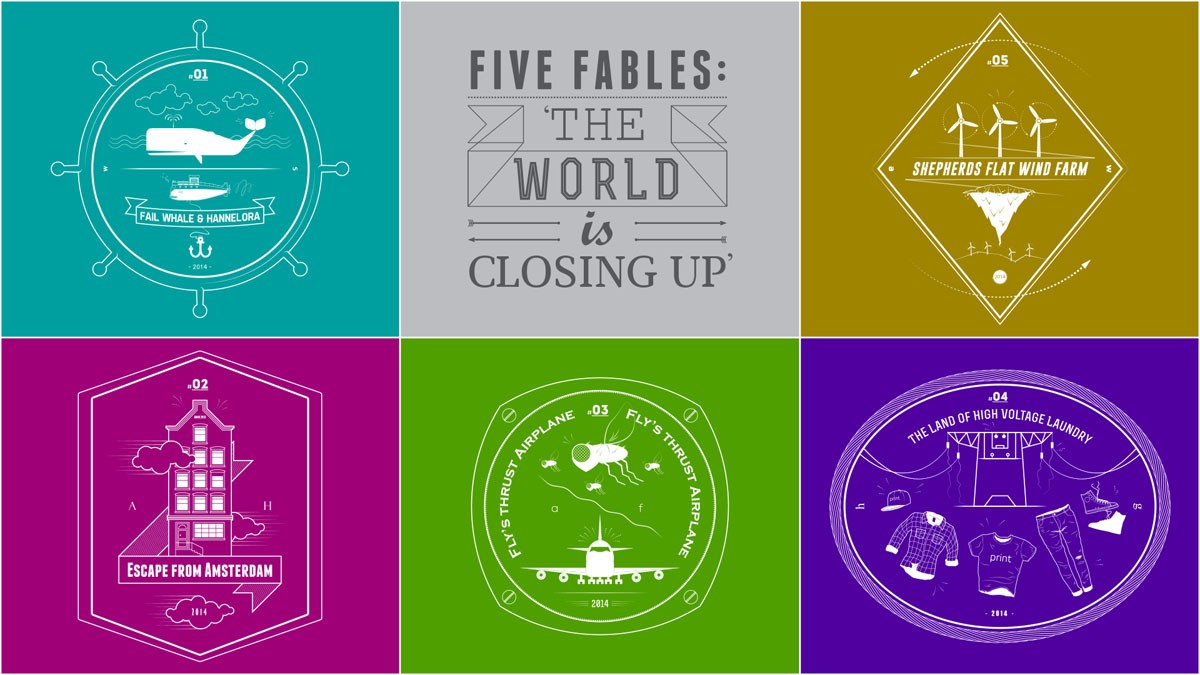 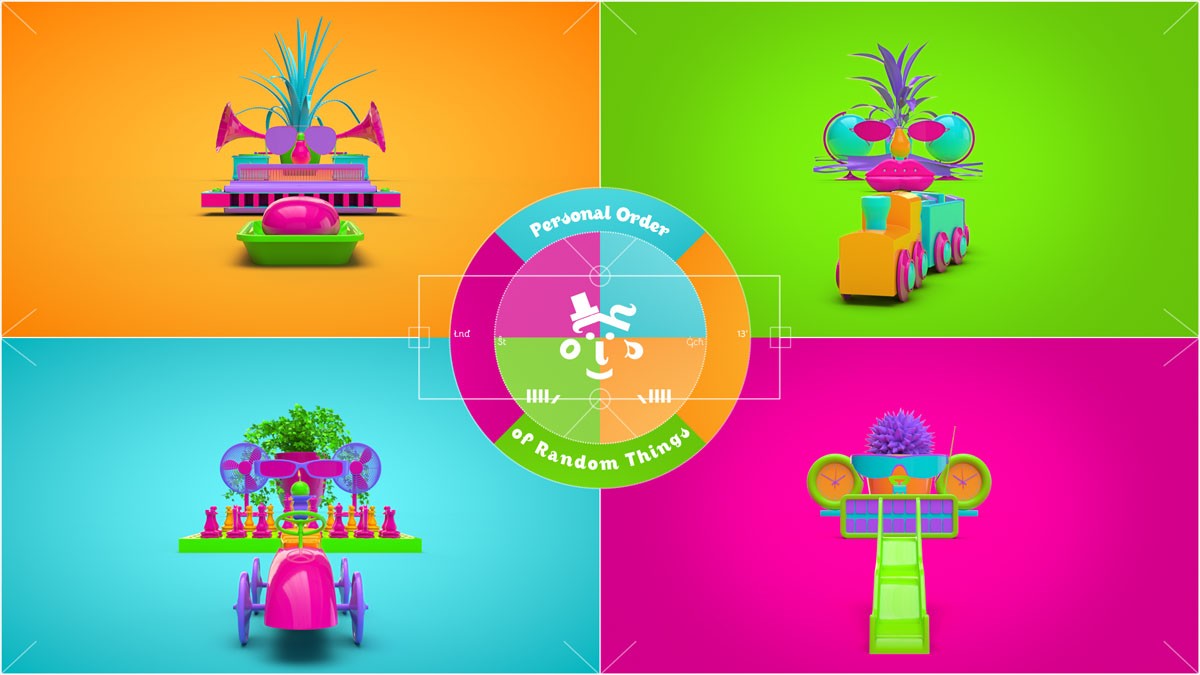 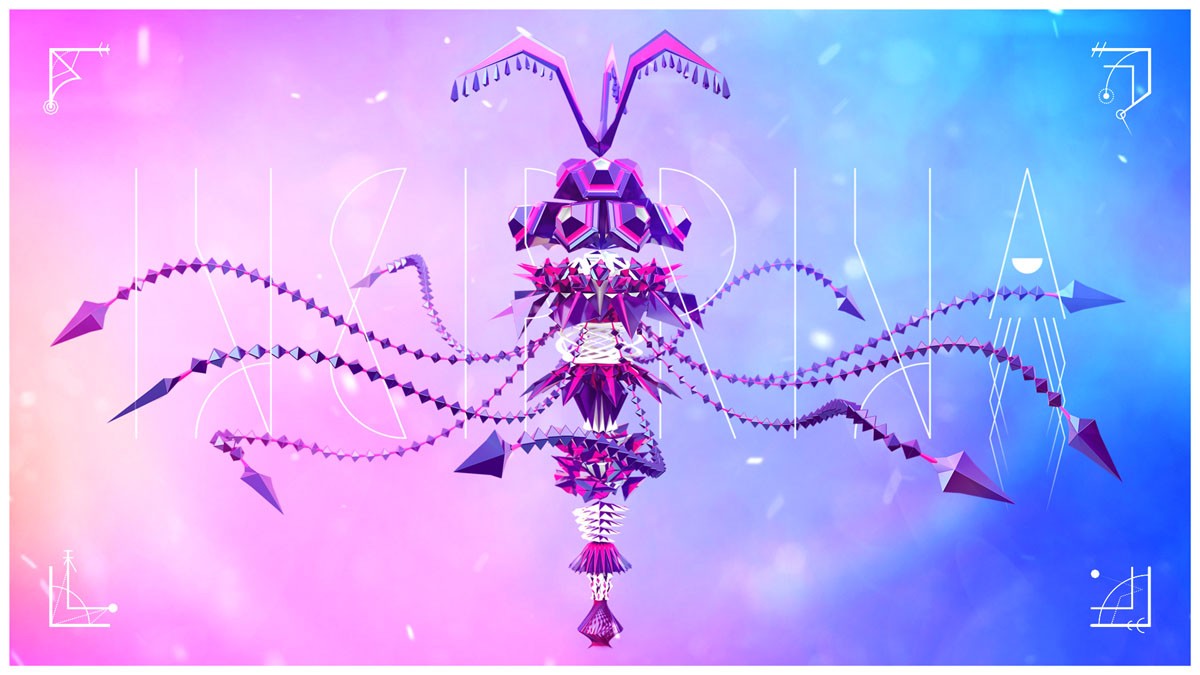 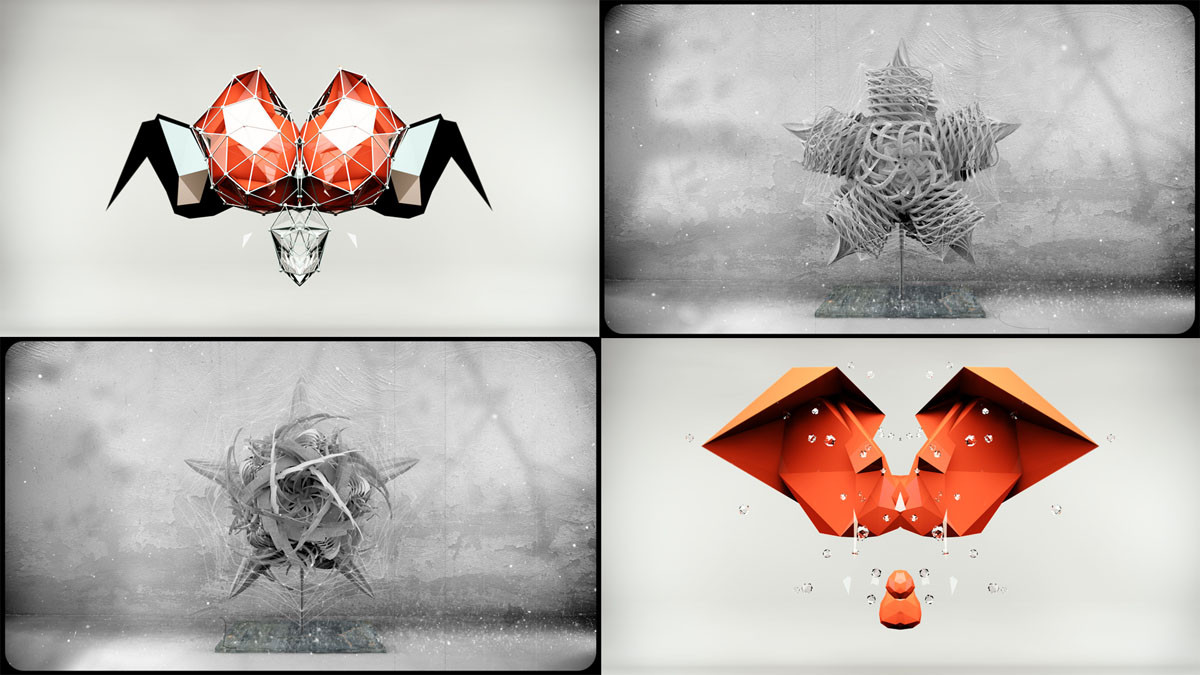